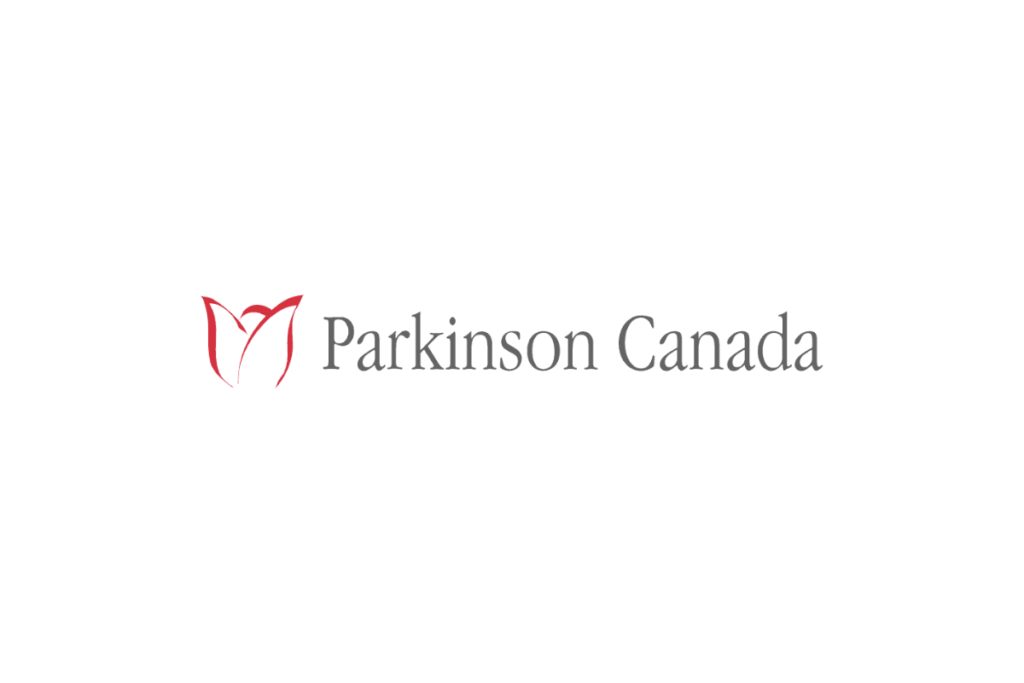 More than 150 community members, including people living with Parkinson’s, their care partners, community organizations, healthcare specialists and government officials from across Canada participated in a nine-part series of roundtable discussions, which led to the creation of the report.

The reports explore the healthcare realities and needs of the 100,000+ Canadians living with Parkinson’s and are the first step in building the foundation of future advocacy efforts for Parkinson Canada.

Findings from the Ontario report include the following key facts regarding Ontarians living with Parkinson’s:

Findings from the Ontario report include the following key priorities for improving the quality of life for people living with Parkinson’s in the province:

These priorities will provide a roadmap to the organization in developing our future advocacy work in supporting Ontarians affected by Parkinson’s.

“There’s a sense of urgency with Parkinson’s and the growing number of people being diagnosed, and with that, a need for change to systemic barriers in healthcare to allow for things like earlier diagnosis and treatment, which will ultimately lead to a better quality of life for people living with Parkinson’s,” says Karen Lee, PhD, president and CEO, Parkinson Canada. “The Roundtable Reports provide a roadmap for the development of our future advocacy work to support those affected by Parkinson’s.”

Parkinson’s is a chronic, progressive neurodegenerative disease caused by a loss of dopamine-producing neurons in areas of the brain associated with movement. It is one of the fastest-growing neurological diseases in the world and Canada has one of the highest prevalence rates compared to other countries. More than 100,000 people in Canada live with Parkinson’s and that number will grow by about 30 people a day. 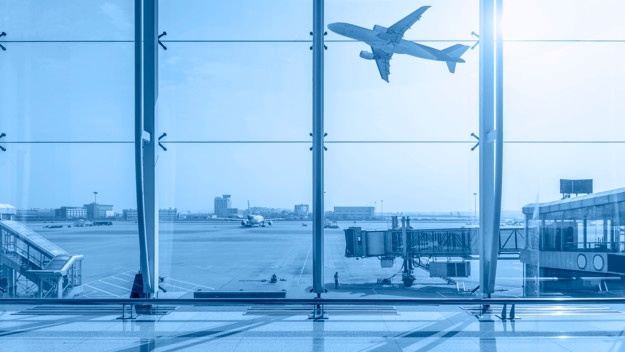 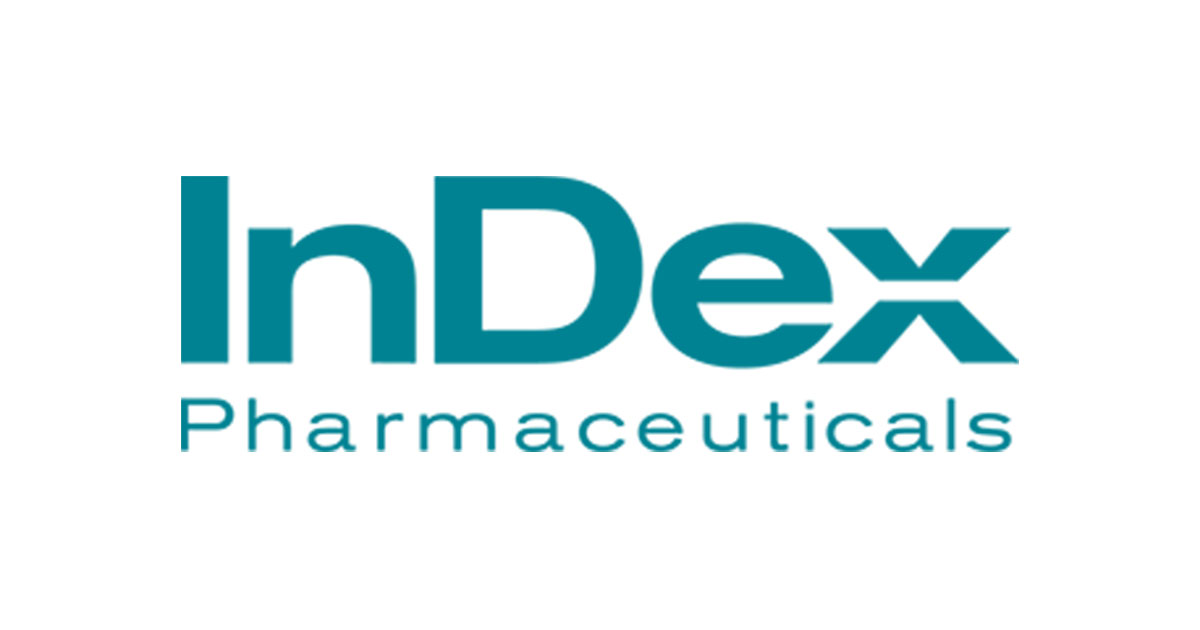