Mosaic drug discovery platform is the first to make in vivo data generation scalable, with single-cell precision; resulting datasets will be the world’s largest atlas of how drugs interact with patient cells

Company backed by prominent investors and founded by pioneers at the intersection of life sciences and technology, including co-founder Kevan Shokat

The company’s Mosaic platform is the first to make in vivo data generation scalable, with single-cell precision, while capturing patient diversity in drug response. In a single in vivo experiment, Mosaic can measure how a drug impacts cells from tens to hundreds of patients, generating millions of datapoints on drug-induced changes in gene expression. With the seed funding, Vevo will perform thousands of Mosaic experiments to create what is deemed impossible today: an in vivo atlas of how chemistry perturbs biology. Vevo’s AI models will be trained on this atlas to uncover novel targets and drugs undetectable by other technologies.

Vevo’s platform builds on technology developed by two of its co-founders, Hani Goodarzi, Ph.D., Associate Professor at the University of California, San Francisco (UCSF), and Johnny Yu, Ph.D., Chief Scientific Officer of Vevo Therapeutics. The company holds an exclusive license to the technology from UCSF’s Innovation Ventures office, which leads licensing and business development on behalf of the university.

“We founded Vevo to address the key challenge in drug discovery – that drugs discovered in in vitro models are failing patients,” said Nima Alidoust, Ph.D., Chief Executive Officer and Co-founder of Vevo. “Drug discovery is only as powerful as the data that fuels it, and today that data is generated out of context from how disease occurs in living organisms while also failing to account for the diverse mosaic of genetic backgrounds across patients – each with the potential to react differently to any one drug. By starting and guiding drug discovery with high-resolution in vivo data, we are flipping the script on traditional discovery methods.”

Despite being the gold standard of disease modeling, in vivo models are not scalable or precise enough for early-stage discovery. Limited to in vitro-based assays, early discovery efforts often overlook valuable targets that would only be detectable in vivo. Even when novel targets and drugs are found in vitro, many will be irrelevant when tested in vivo or in humans.

“Most first-generation small molecule drugs will work with limited efficacy in a small number of patients, with improvements made slowly over the course of second and third generation advances,” said Kevan Shokat, Ph.D., Co-founder of Vevo Therapeutics and Professor at UCSF. “Our ability to test drugs across many patients and generate single-cell data using in vivo models at the start of drug discovery will finally allow us to bypass generations of incremental improvements to get better medicines to patients faster.”

“The advent of AI in drug discovery has done little to improve the failure rate of drugs in clinical trials, because many are using AI to paper over the cracks in a flawed system,” said Gaurav Garg, Partner at Wing Venture Capital and a member of Vevo’s Board of Directors. “Vevo has made it possible to train AI on the best-known data from the start, creating an entirely new way of doing drug discovery.”

“I believe the best drug discovery innovations of our time will be the ones that can be used to rethink the discovery process while augmenting traditional drug hunting efforts,” said Deep Nishar, Managing Director at General Catalyst. “This is what we believe is most extraordinary about Vevo’s technology and ambition. It is no wonder that they have found novel oncology targets that have gone undetected by traditional methods despite years of research and investment in the field – all before they’ve even deployed their computational and AI pipelines.”

“Vevo’s platform addresses key limitations in drug discovery, namely, the poor predictive power of preclinical models, their lack of generalizability across patients, and the limited understanding of a drug’s mechanism of action,” said Ayman AlAbdallah, Partner at Mubadala Capital.  “Vevo’s technology, combined with the drive and caliber of its team, position it to reshape how drugs are discovered and to benefit patients with unmet needs.”

About Vevo Therapeutics
Vevo Therapeutics is a biotechnology company using its in vivo drug discovery platform and next generation AI models to uncover better drugs for more patients. The company’s Mosaic platform is the first to make in vivo data generation scalable, with single-cell precision, to capture in vivo context of disease at the first step of drug discovery and to better represent patient diversity in drug response over current in vitro assays. Vevo is using Mosaic to build the world’s largest in vivo atlas of how drugs interact with patient cells and training AI models on its data to find novel targets and drugs undetectable by other technologies.

Located in San Francisco, CA, Vevo was founded by a team of inventors and thought leaders who have discovered drugs for “undruggable” targets and invented novel methods in genomics, computational biology, and chemistry. Vevo is backed by leading investors at the intersection of life sciences and technology, including General Catalyst, Wing Venture Capital, Mubadala Capital, AIX Ventures, and Camford Capital. Learn more at www.vevo.ai and follow us on LinkedIn and Twitter. 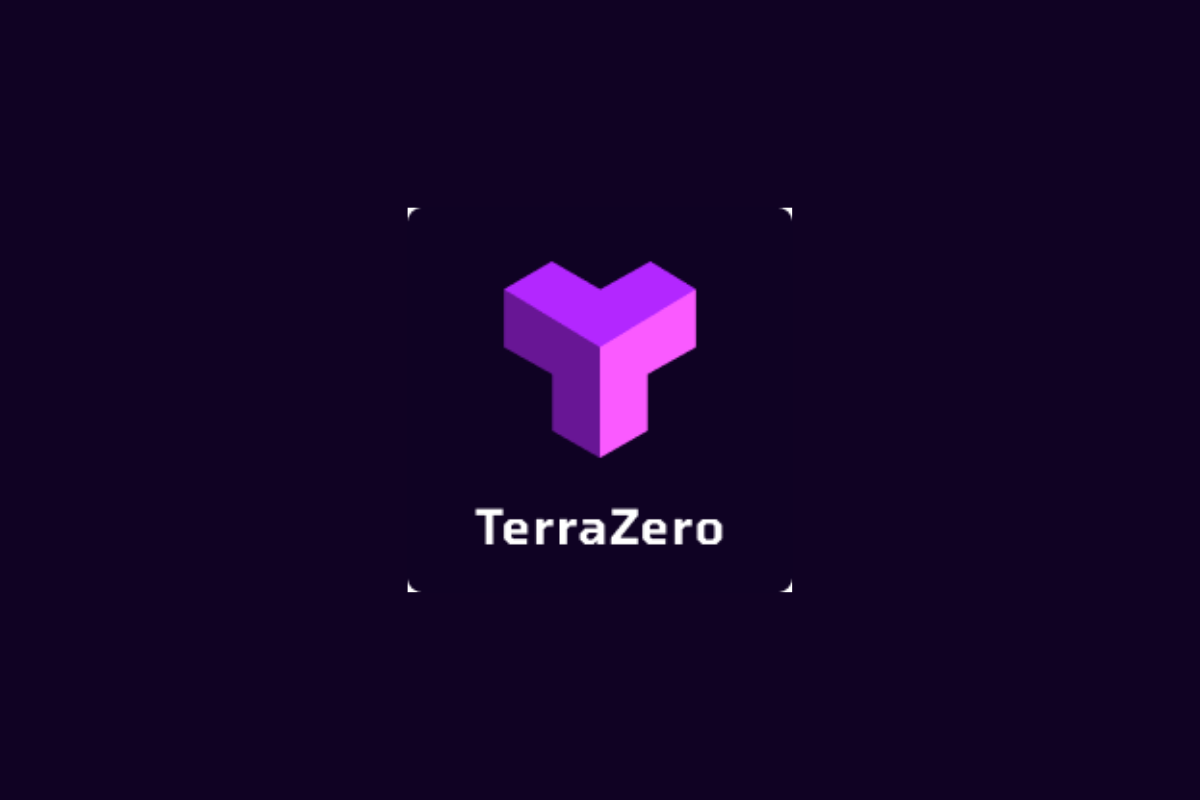